About Off The Wall
Formed in 2007, Off The Wall set out to achieve the goal of filling up dancefloors around Auckland every weekend with great songs. 1000 gigs later, we’ve learnt all the secrets to creating the best party possible. We’ve played events for New Zealand’s leading companies, notable personalities and at almost every prestigious venue in Auckland. From intimate living rooms for 40 guests, to the Town Hall and Cloud for 1000 people, or Orewa Surf Sounds for over 20,000 new fans, Off The Wall has played every possible situation.
​
We know exactly how to create a mood, encourage you onto the dance floor, and create the night of your life by the time we reach the encore. Our long sets of continuous hits ensure that it’s near-impossible to exit the dancefloor once you’re on it. 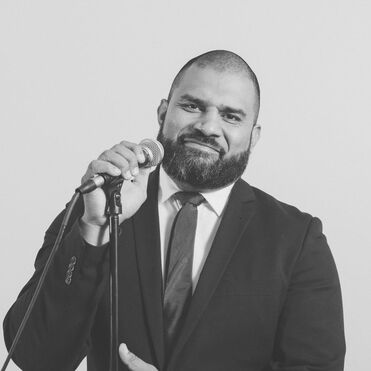 ​Ambrose is Off The Wall's most popular band member, he's recognised at just about every single event we've ever played. To strike up a conversation with Ambrose, just ask about his rugby career or say something in French. If you want to hear Off The Wall play "Wagon Wheel", you're going to have to ask him directly. 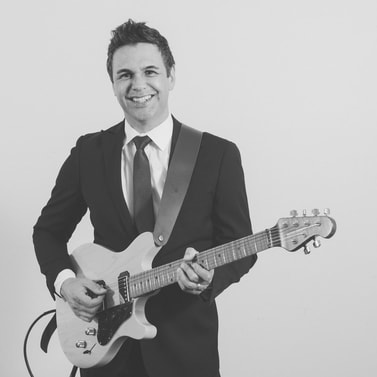 ​Kenneth has been with Off The Wall since day one. He enjoys working with clients to put them at ease before the big day. One of his favourite things in the world is to create the perfect setlist (until Ambrose changes it at the last minute). Ask him what the best song ever written is, or how many countries in the world only have four letters. 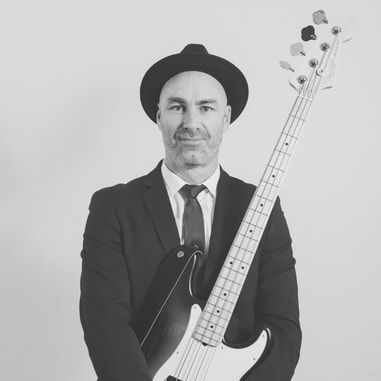 ​Shane is the foundation of Off The Wall. We love listening to his groovy basslines for hours on end. Listen carefully and enjoy when he plays "Groove is in the Heart." He's also our go-to when we need advice on just about any music-related topic. Ask him what's better, P-Bass or Jazz Bass. And definitely bring up Latin America if you get the chance. 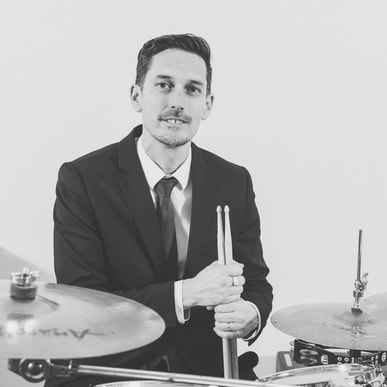 ​Although Matt has been in the Off The Wall mix for over a decade, he's the newest permanent member of the band. If you're lucky, you'll see Matt rap some 50 Cent, 2Pac and House of Pain and Supergroove during one of our famous medleys. If you bring him something refreshing, make sure it's a soda water, no ice, with (real) lime.

Wow, Off the Wall were just incredible, everyone had the best time and the dance floor was packed the whole night! - Wedding at Vilagrad, March 2022